Blanca Li takes the urban streetdance style electro, a dazzling mix of breaking, disco, vogue, popping and locking, off the streets of Paris, mixes it up with some theatre, contemporary dance and an amazing soundtrack and gives you Elektro Kif.

It’s a show about the hopes and fears, friendships, fights and rivalries of an all male cast of eight exceptional young electro dancers, following them through a typical day at college. It’s funny, fast, colourful and anarchic and features an exhilarating especially composed soundtrack by Tao Gutierrez, which mixes techno with electro house, afrobeat, sampling, and classical music. 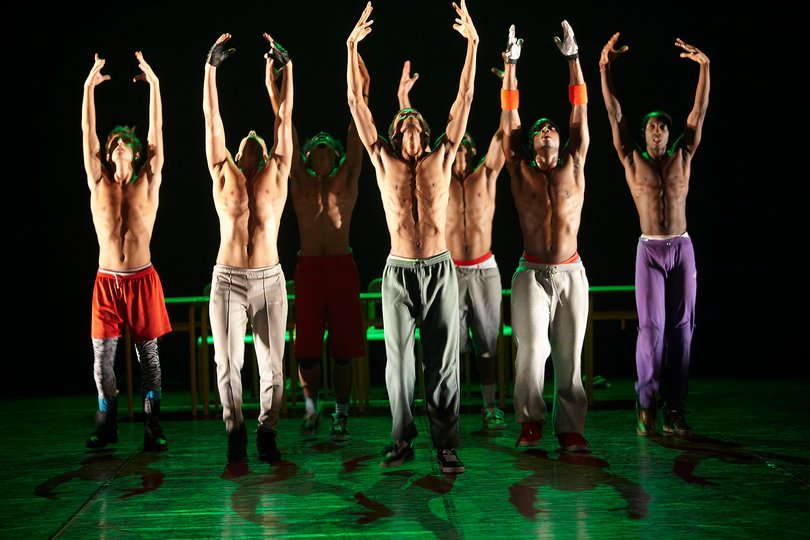 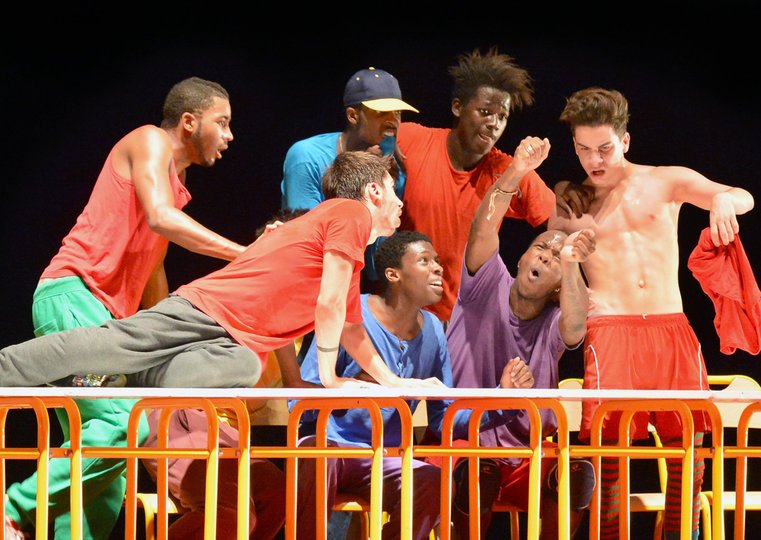 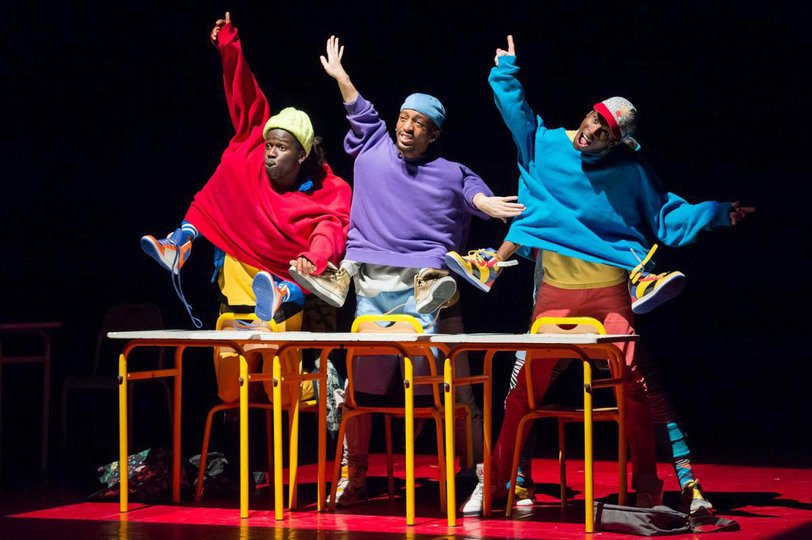 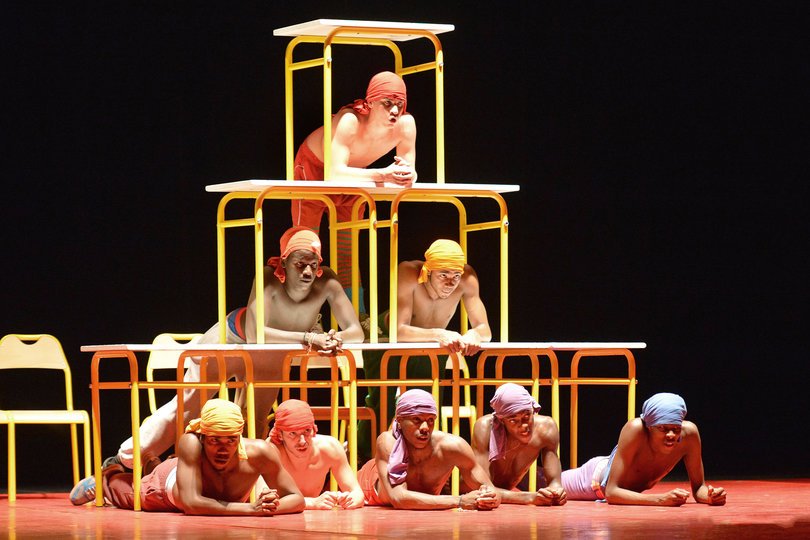 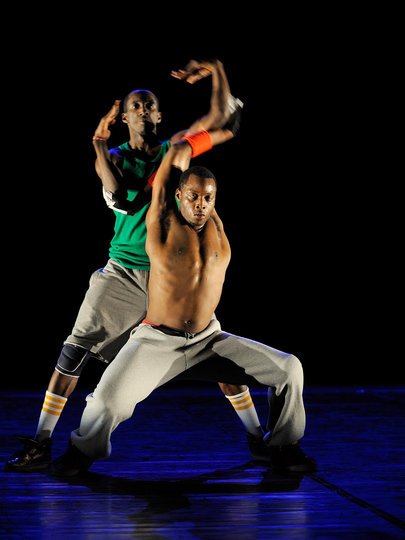 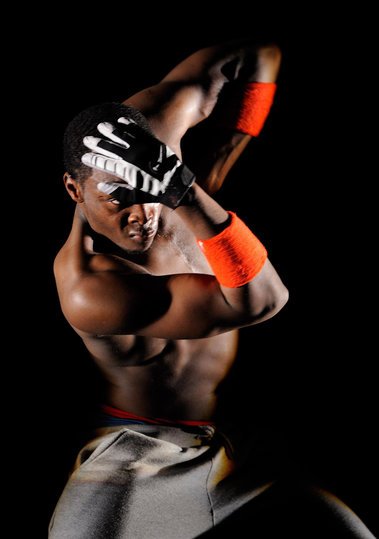 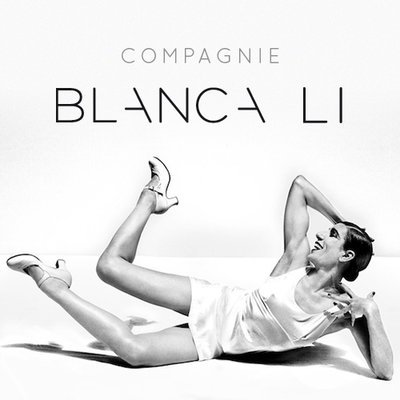